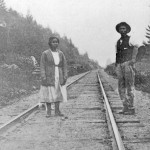 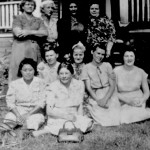 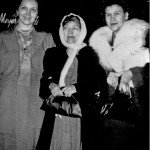 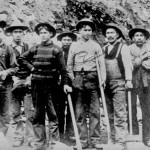 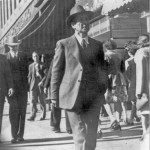 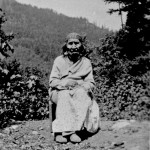 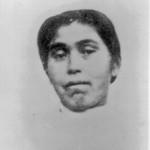 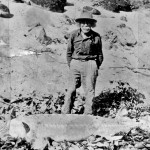 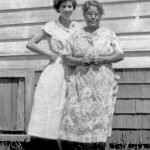 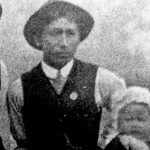 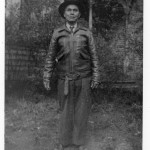 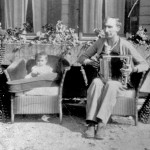 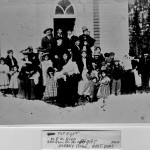 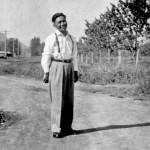 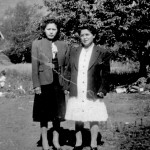 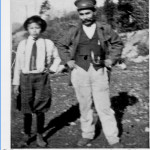 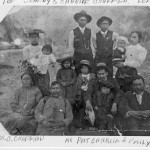 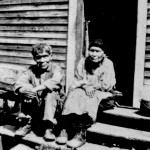 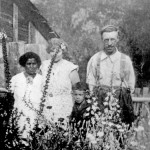 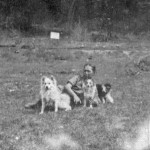 Based on information collected from Anthropologist James Teit, it is evident that Nlaka’pamux produced and wore elaborate and diverse clothing, reflecting their concern for adornment. Men, women and children wore ornamented headbands, caps, hats, and headdresses as is evident by their number in museum collections. Headbands were an important component of traditional dance regalia for both men and women, based on the inventory of Nlaka’pamux headgear complied.

Language connects people – a symbol of identity, language is the way people share social, cultural, and spiritual values, as well as aspirations for the future. The Thompson language, properly known as Nlaka’pamuctsin, more commonly spelled Nlaka’pamux is an Interior Salishan language spoken in the Fraser Canyon, Thompson Canyon, Nicola Country of Canada province of British Columbia, and stems (historically) into the North Cascades region of Whatcom and Chelan Counties of the state of Washington in the United States.

The Nlaka’pamux Nation were semi-nomadic people, meaning they moved around in search of food. Nlaka’pamux First Nations lived in shelters according to travel, weather and subsidence. The First Nation People lived in Pit House communities that were mostly used during the winter months, although some might have been used all year. A Pit House was a shelter built mostly below ground with an entrance and ladder at the top. Several families lived in a Pit House, as most were 8-10 meters in diameter. The First Nation People lived in Lean-to’s as temporary shelters while travelling. Lean-to’s were built to lean against a solid frame, and were intended to be very temporary.

Nlaka’pamux First Nations of the Fraser River made their living through seasonal hunting and gathering. They hunted animals such as deer, moose, elk, marmot, black bear and grouse and fished the rivers and creeks for salmon and trout. They also gathered berries, roots, vegetables, mushrooms, bark, and long roots (some for medical benefits).

Salmon were prized above all other fish and were the economic, cultural and spiritual focus of First Nations in the Fraser River Basin. Nlaka’pamux First Nations used many unique fishing tools such as weirs, basket traps, dip nets, gill nets and spears to catch sturgeon, trout and salmon.

Nlaka’pamux basket-making is central to Nlaka’pamux cultural identity, embodying women as culture bearers. Their ethno-botanical and technical knowledge has been transferred through female lines for generations, in the making of baskets using traditional motifs. Basket Making is a tangible expression of Nlaka’pamux culture, and it articulates historical memory.